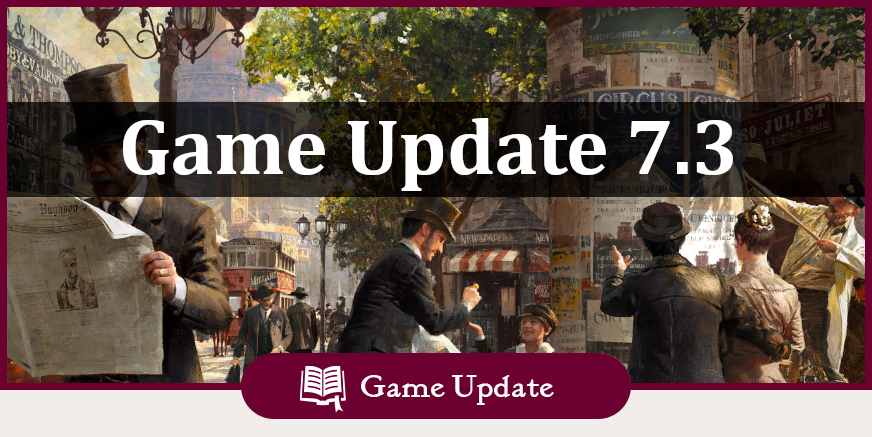 Fixed several issues that could cause Desync errors in multiplayer.

Fixed an issue that could result in the game not starting (or crashing immediately after starting) if started in offline mode, or without an internet connection present.

Fixed some UI issues that could appear in DirectX 12 mode.

Fixed an issue with carts deleting their loaded goods if they were unable to unload them at their destination building.

Solved an issue where hovering the mouse over tiles such as ornaments or farm fields could cause its position to appear offset, making it harder to use.