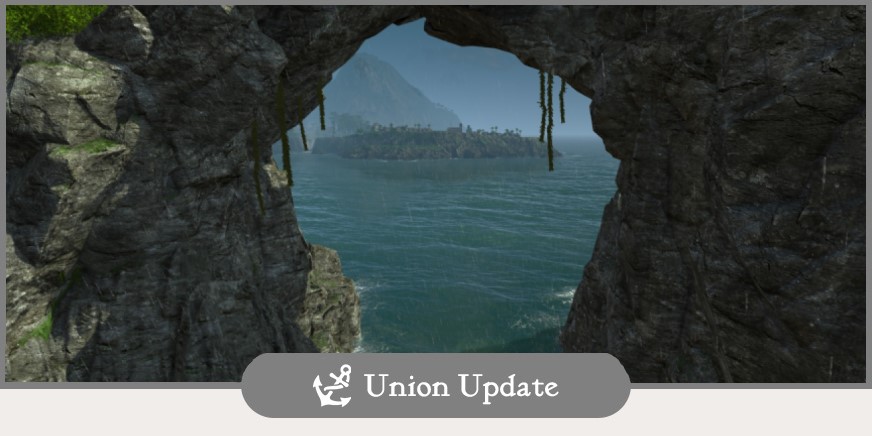 Once again we want to share a community update with you, showcase some great Anno 1800 impressions from our community and let you know about our streaming plans. Let’s go!

This Friday, we’re changing things up with the Anno Afternoon. After noticing that Ubi-Thorlof has never played Ubi-Trenchcoat’s favourite game of the series – Anno 1701 –  they spontaneously decided to do a retro stream! Tune in on the 8th at 4PM UTC (5PM CET) when they’ll be diving into the The Sunken Dragon campaign.

The Game Update 6.0 playtest has started last week and is going very well. A big thank you to everyone who already provided their feedback in the dedicated forums. If you haven’t already – let us know your thoughts!

And if you have signed up for the playtest but haven’t received an invite yet: Do not worry. We will send another wave of invites in the coming week.

Parallel to the test our team continues their work on the Update including the third DLC, coming out in December. We will share more information regarding all the features and a precise date closer to release.

Let’s again round things up by featuring some the cities you built and the experiences you shared.

ClassicReddltor is extremely happy about finally getting the Extravaganza Steamer, posing in front of his massive city. How many of you already managed to get hold of this proud ship?

For friends of grapes and champagne, a visit to Conschbourg – the Green City – might be a good idea. Spacer176 also provides you with a tourist guide and a history lesson of this town.

If you’re more of a fan cities, you should probably plan a trip to DerGrindelwutz’s and RegalSeagull’s versions of Crown Falls. With plenty of parks, promenades along the river islands and bridges in front of the waterfall panorama, these cities simply invite you to take a long walk.

As a stark contrast to these peaceful views, cjnewson88 seems to have a few issues with his rioting populace.

But he later explains his city setup and the strategy behind his success – well worth a read.

That’s already it for this week’s Union Update!

Feel free to share your adventures and achievements with us on social or reddit and don’t forget to tune in to tomorrow’s stream.