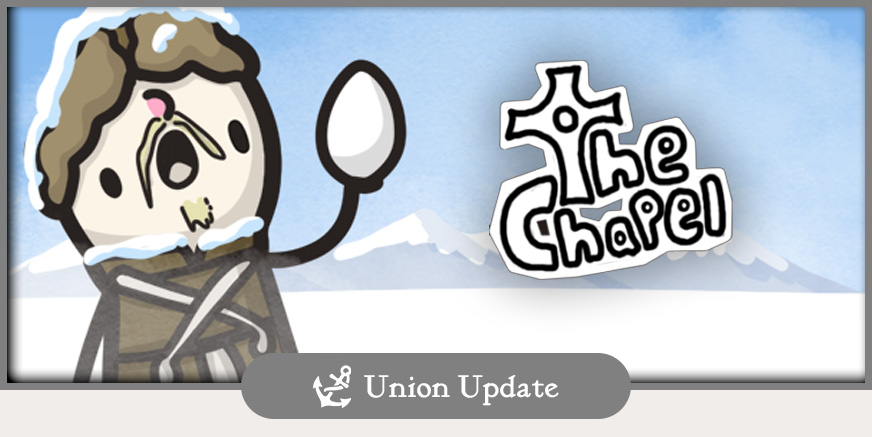 All of the Anno games are inspired by history and our team spent a significant amount of time researching the era of Anno 1800. History buffs across all departments of the team spent countless hours going through hundreds of photographs and pictures as a reference for the design of ships and houses, researching on the societal changes and struggles of the time and discussing how to implement those as a gameplay feature. So while we are not and don’t want to be historically accurate, plenty of references can be found in the game.

The 1800s have also been an era of technology and innovations. Take “The Great Exhibition” that took place in London in 1851 as an example, which inspired the World’s Fairs in the game. Ground breaking innovations of the time found their way into Anno 1800, like railroads, electricity or steam ships, while Old Nate and his inventions are of course a small venture into early science fiction.

When we’re talking about expeditions, many of you were also curious about the inspirations for The Passage and we already had a Union Talk with our Game Writer África about the background of the DLC. So to give you a few more insights into the (ant)arctic expeditions of the time, for example the Franklin Expedition, we enlisted popular artist Fatherlorris of The Chapel and asked him to create some comics for us.

Who is this Fatherlorris and The Chapel, you ask? Well, we let him introduce himself:

Hi, my name is Ryan AKA Fatherlorris. And the Chapel is a little webcomic about strategy games.

How did you get into making comics – and even more so comics about strategy games?

I first started making comics as a hobby in high school, I am very dyslexic and wasn’t particularly literate so comics were a great way to make my friends laugh without needing to use too many words. But more importantly a great way of giving friends birthday and Christmas presents without spending any money. Then a few years ago I decided to sign up to reddit and post a comic there, it was a surprise success and I have been making comics ever since

Most of the games you’re creating comics about have a historical setting. A hobby of yours?

Yes, absolutely. Always been a huge fan of history. I am from South Wales, not too far from the Blaenavon Ironworks, one of the birthplaces of the industrial revolution. The landscape all around is shaped by the coal and steel industry and I think it’s almost impossible not to take an interest in it.

Obvious follow-up question: How did you get involved with Anno then?

I was actually a bit of a latecomer to anno, I only started playing with the release of ANNO: 1404 Venice. At the time it was one of the only multiplayer city builders on the market, and that really appealed to me.

With these latest comics focusing on the (Ant-)Artic: Do you have personal connections to those regions or their history?

I don’t have any personal connection beyond my great granddad sinking the coal mine that dug the coal that fuelled the ships that sailed to the arctic. I actually got interested in the Arctic by accident, I picked up a copy of The Worst Journey in the World by Apsley Cherry-Garrard and it was one of the most gripping books I have ever read. Ever since I have been reading every diary about arctic expeditions I could get my hands on. If you are looking for crazy Tolkienesque tales about real people then I would definitely recommend a book written by or about an arctic explorer.

Thank you very much, Ryan!

So, without further ado: here is the first The Chapel comic about the events of the Franklin expedition. There will be 4 more about similar icy adventures which will be shared in future Union Updates – so keep an eye out 😉