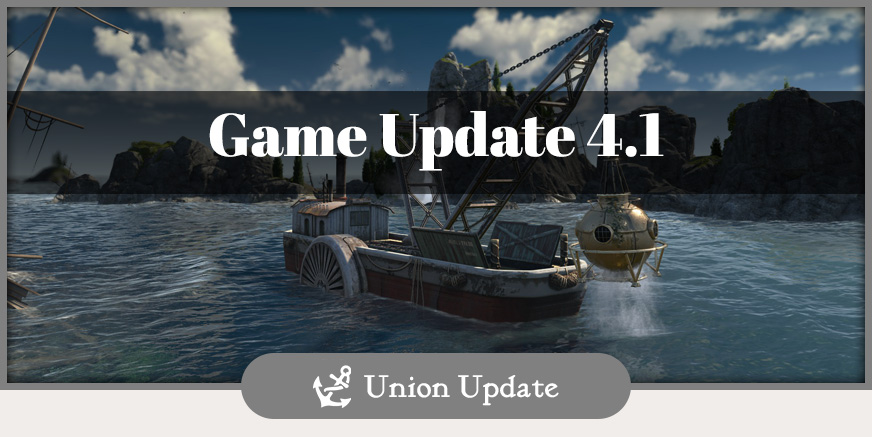 After some reports we received after we deployed Game Update 4.0 and released “Sunken Treasures”, we will apply a hotfix to Anno 1800 today, July 31. at 10pm CEST. Game Update 4.1 (4.0.88) is an update to fix the following issues: