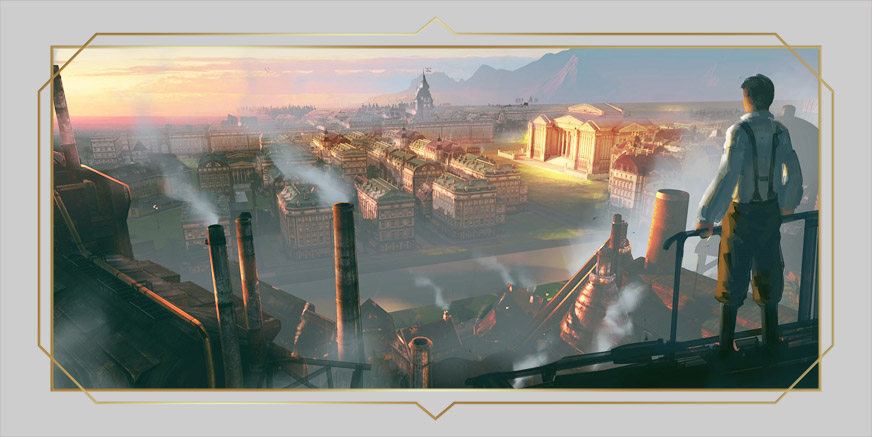 Our community of players has been following the Anno series for most 20 years. That just shows that they all share one major trait with both the veterans and newcomers in our development team alike: an undying passion for Anno.

With our second DevBlog about the military, we have given you all a first look at what naval combat will be like in the upcoming Anno 1800. With hundreds of comments to date, it is fair to say that we have not only received a lot of, but also all very detailed and thoughtful feedback, which shows that the military and ground combat and near and dear to the hearts of some parts of the Anno communities. Thanks a lot for sharing your thoughts!

We did of course expect that this news would cause some controversy, which is precisely why we wanted to share it now. Our clear goal with the Anno Union is not only to gather your feedback, but also to offer you a transparent look behind the scenes of game development. Being transparent is of course a lot easier when you can deliver positive news, but can in return be all the more important when it is time to be the bearer of disappointing news. That is why it was very important for us to let you know, well in advance of the game’s release, which parts of the military system will be included.

Reading your comments, we can see a clear tendency with some recurring themes. For one, that many of you wish that they had more information about how your naval forces will be able to lay siege to an island.
Most present however, is the wish for a return of land-based combat, after many years of absence. The Anno Union is of course all about finding ways for your feedback to influence the game’s development, as far as circumstances and resources will allow this. That is why your feedback on this topic is very valuable to us.

That is why we will, first of all, take the required time to discuss your feedback within the development team. We appreciate that you would all like to hear back on your concerns and wishes as soon as possible, but we hope you understand that this is not always possible given the complexities of game development.

Rest assured, we will come back to you about that topic in future!

Development work on the Anno Union
As some of you may have already notices, the long-awaited improvement development here on the Anno union website has begun. We will inform you in the future with a full list of changes; for now, don’t be surprised if you can already see some new things popping up as we speak (like notifications emails for comments).