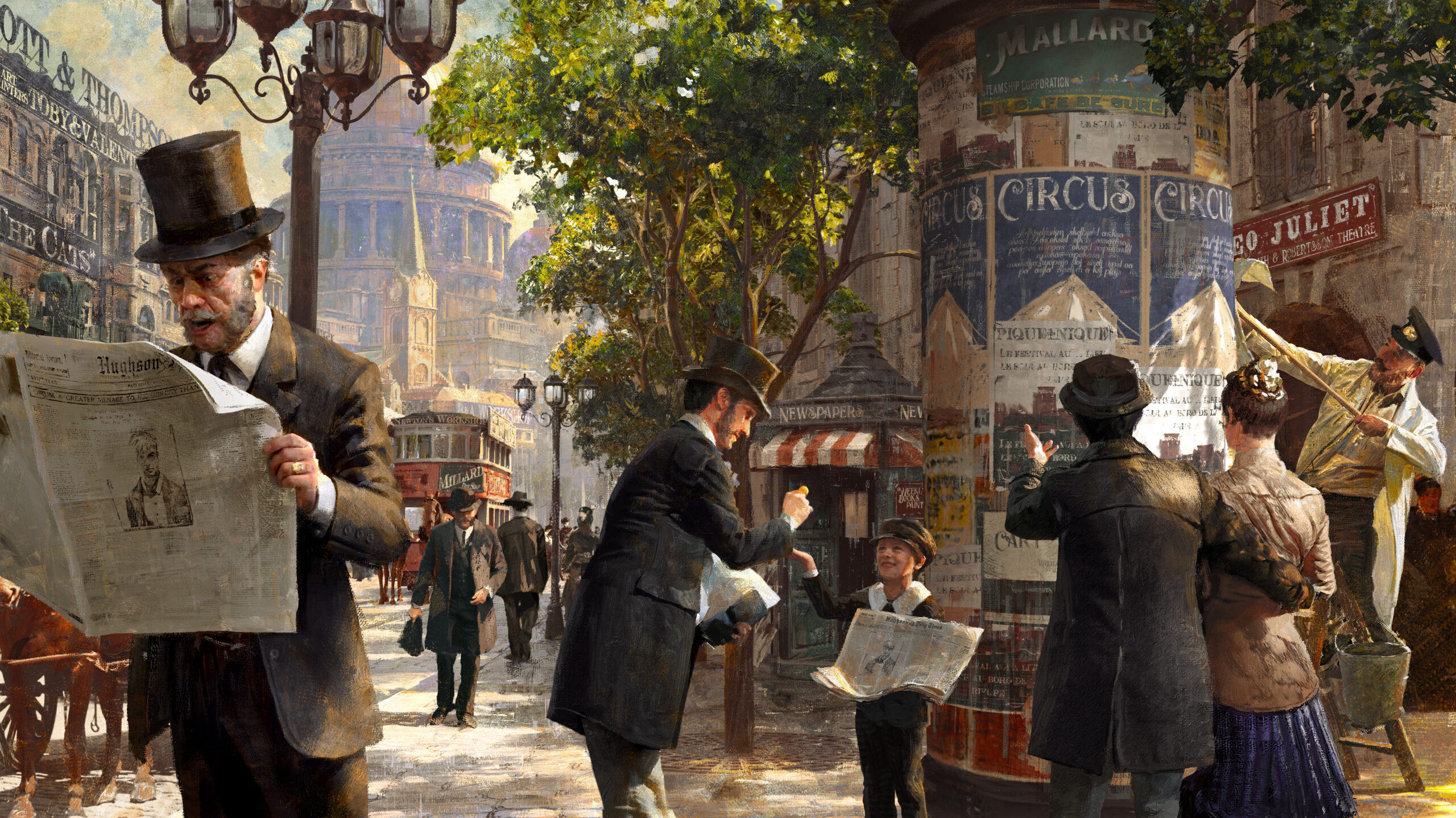 Hey Anno Community (bet you missed hearing those words over and over, eh?), we hope you enjoyed your first glimpse at Season 2 as much as we did! It is safe to say that your enthusiasm for the reveal has fueled the team since, as we are busy putting the finishing touches on Seat of Power, our first Season 2 DLC which is already releasing on March 24.

As we announced during the Season 2 reveal stream, every DLC will once again be accompanied by a free Game Update to improve the game for all our players, regardless of whether they have bought the DLC. This will start with Game Update 7, coming on March 24. However, before we share the full release notes with you closer to release, we wanted to make you aware of a few important balancing changes that may affect your cities, so you have enough time to prepare before the update hits!

So, let us talk about balancing. Seeing how Anno is mostly played as a single-player game where players spend dozens (if not hundreds) of hours slowly building and optimizing a sprawling empire, we are very careful not to upset your game’s tightly interwoven industrial machinery with unnecessary balancing changes, unless we feel that they are absolutely necessary. In this specific case, there are unfortunately a few attractiveness-boosting items that can be exploited when stacking them on a town hall, and then building as many public buildings as possible in their radius.

While we appreciate the creativity of the Anno community when it comes to finding new ways to optimize their islands and are often willing to turn a blind eye to some of the more inventive strategies, this specific combination is a bit too exploitable for a healthy game balance. That is why the below items will have their attractiveness boost adjusted, to bring them more in line with other (still powerful) combinations.

Keep an eye on the Anno Union for the full Game Update 7 Release Notes next week!